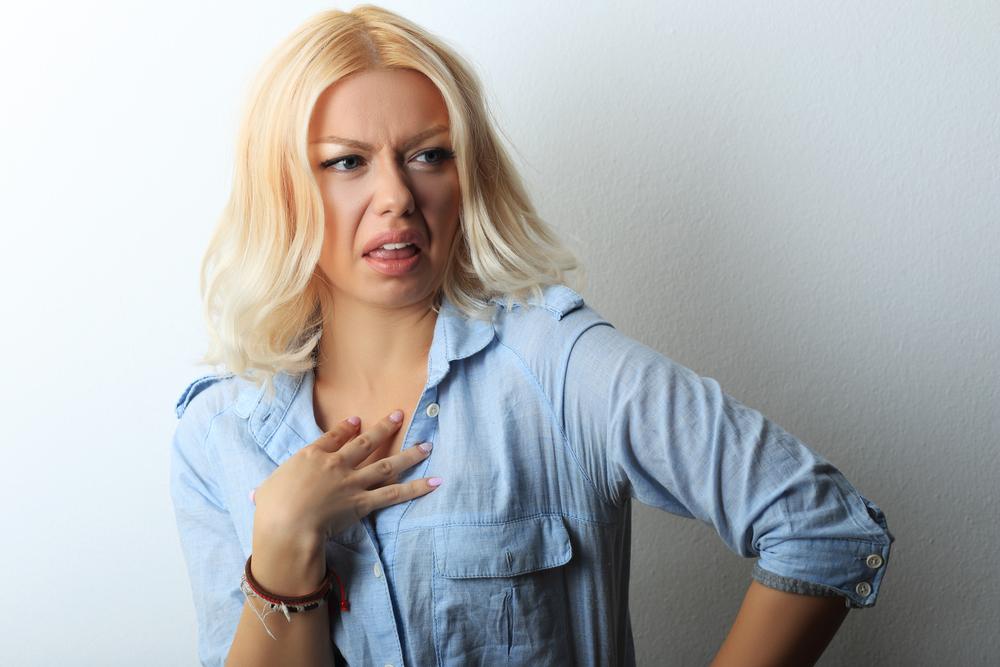 You just got home from an amazing holiday.

Your relaxed, refreshed and when you walk back in through your door…

WHAM you get hit in the face with musty, horrible odours.

This is an all to common story. When you leave your home for an extended period of time without protection, you are giving any potential mould problems a great chance to thrive and grow.

Now there is no need to panic as this can be fixed it just takes a bit of work.

Step 1 – Identify where the musty smells are coming from.

Now you have hopefully identified where the musty, mould smell is coming from and it’s for some removal.

You will want to get your hands on one of our Home Mould Removal Packs. It comes with:

With these two products in hand, you are ready to tackle your mould problem.

Some extra equipment you will want are:

You can get all of these things from your local hardware or Bunnings and it will only cost you about $20.

These are to protect you from any mould from falling on you in case of an accident happening during cleaning. It is important to remember that a high concentration of mould touching your skin or being breathed in is extremely harmful to you.

If you can see visible mould then you will want to use the surface spray remover to clean the mould. First, spray and wait for 10 – 15 minutes and then wipe away with a clean cloth. Repeat till the mould is all gone.

If the mould is in your air-conditioning system place the jar where the return air vent is. Don’t forget to remove the seal from the jar first.

If the mould is somewhere out of reach like on a roof or behind cupboards. Use the jar and place a small portable fan behind it and point the fan in the direction of the mould.

Congratulations you have now fixed your mould problem.